"First Friday" is a name for various public events in some cities (particularly in the United States) that occur on the first Friday of every month.

These citywide events may take on many purposes, including art gallery openings, and social and political networking. American cities have promoted such events to bring people to historic areas perceived as dangerous, using the "safety in numbers" mentality to combat urban decay. In some cities this monthly event may occur on the first Saturday of each month instead of Friday or on "Third Thursdays".

Additionally, these are "see and be seen" events that serve as a block party or social gathering open to the general public. Some of these events may be centered on political networking by Republicans and Democrats, but usually, First Fridays are art and entertainment destinations. They may involve pub crawling, other retail establishments such as cafes and restaurants, and performances by fire twirling acts, jazz musicians, belly dancing, street musicians, or others.

These events started in 1987 and provide urban professionals an opportunity to socially network, exchange and share ideas on professional, educational, political and social issues.

Some cities hold "gallery hops" and "art walks", in which a number of the town's art galleries, museums, or artists' studios, both commercial and non-profit 501c3 organizations, will open their doors on Friday evening. The idea is that galleries will attract people to the downtown and enrich the art community by pooling their openings together, sometimes, as in the case of art6 and Artspace in Richmond, Virginia (when in Jackson Ward at 6 East Broad Street) into one monthly evening in a historically-located designated arts district .

Richmond, Virginia is among the largest First Fridays art walks in the nation. It draws nearly 20,000 people from all over the state of Virginia and nation, showcasing its artistic side and opening restaurants and art galleries all over Broad Street, Manchester area, and Downtown Richmond. Artspace and Art6 Gallery were two of the first anchor galleries for First Fridays on Broad Street in Richmond.

One of the oldest First Fridays is located in Boston's SoWa Arts District where more than 80 artists open their studios to the public every First Friday. The SoWa Arts District is located at Harrison Ave and Thayer Street in Boston's South End. In 2015, USA Today's 10BEST readers poll voted the SoWa as the second-best arts district in the country.

Some First Fridays promote arts and culture combined with social networking, like First Fridays in Tucson, AZ. Other smaller-scale First Fridays serve as social gatherings for groups of friends or people new to an area and may involve no art.

They may also include the large First Friday events such as those in Phoenix, Arizona attracting up to 20,000 attendees to hundreds of spaces.

Various cities areas have First Fridays centered on politically conservative networking. The pioneer of these events began in Washington, D.C. but similar events have found success in Virginia, Nevada, and Arizona.

In 2002, several First Fridays operators created First Fridays United, which is a company founded to organize the existing First Fridays chapters in 30 cities into one group to share information, resources and solicit corporate sponsors and advertisers. The organization sponsors a series of international events in addition to the monthly networking happy hours. Today, First Fridays reach over 450,000 urban professionals through email, internet, and event marketing and have had numerous Fortune 1000 corporate clients.

Please join us if you are able to make it. Swing thru.

Other events that are coming up soon. 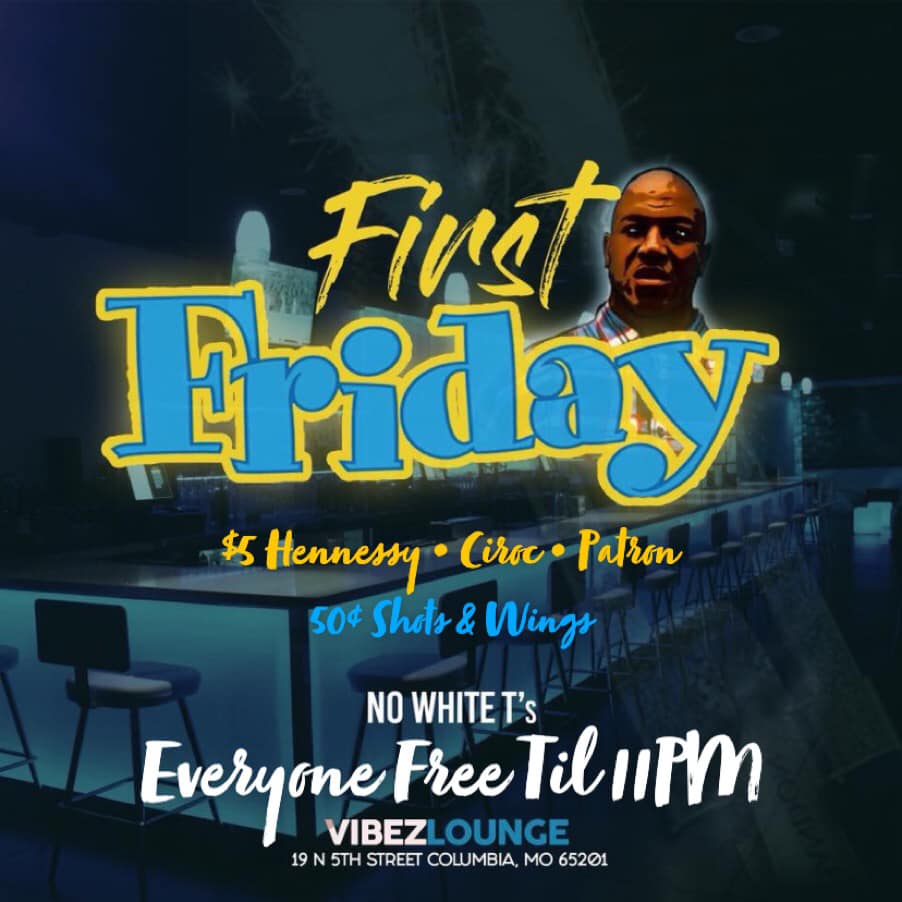 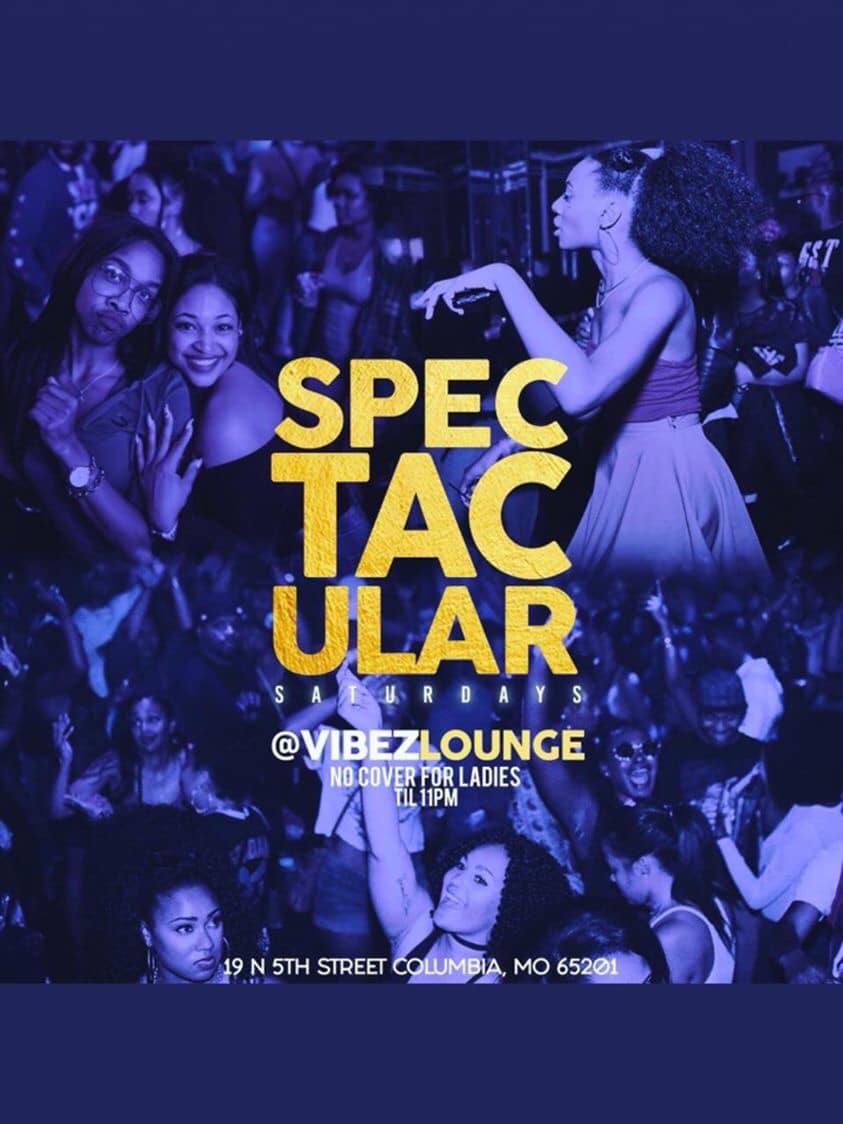 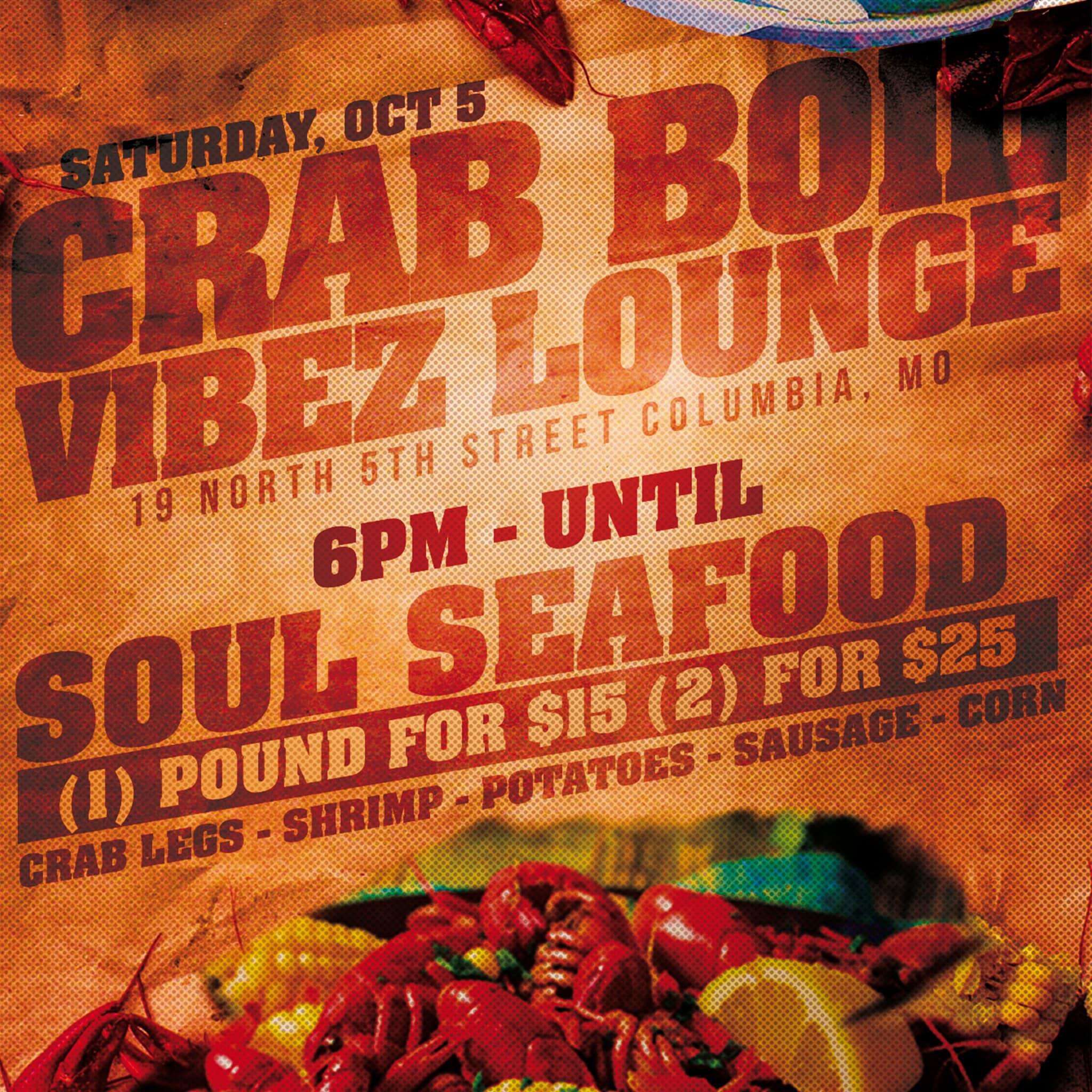 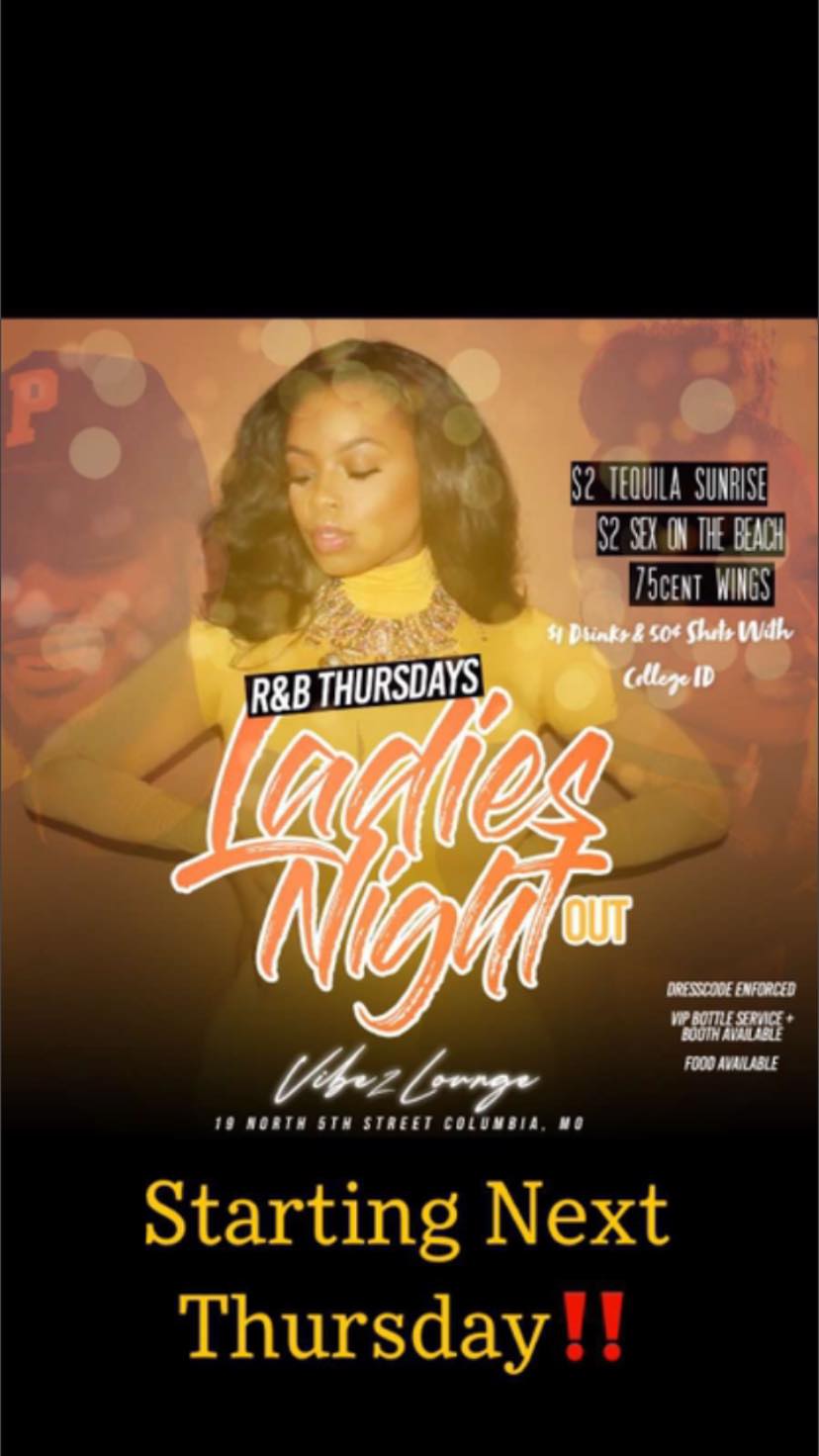 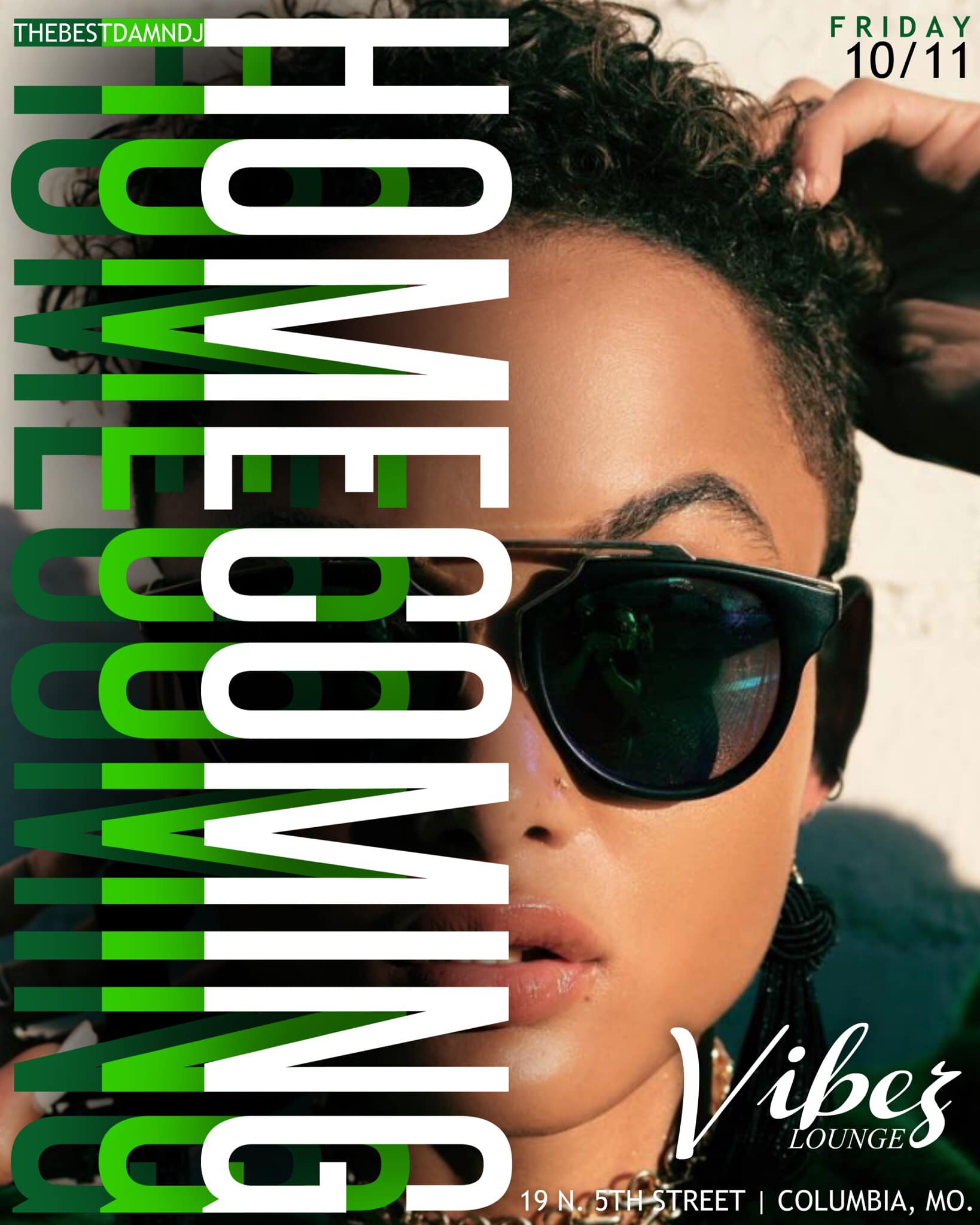 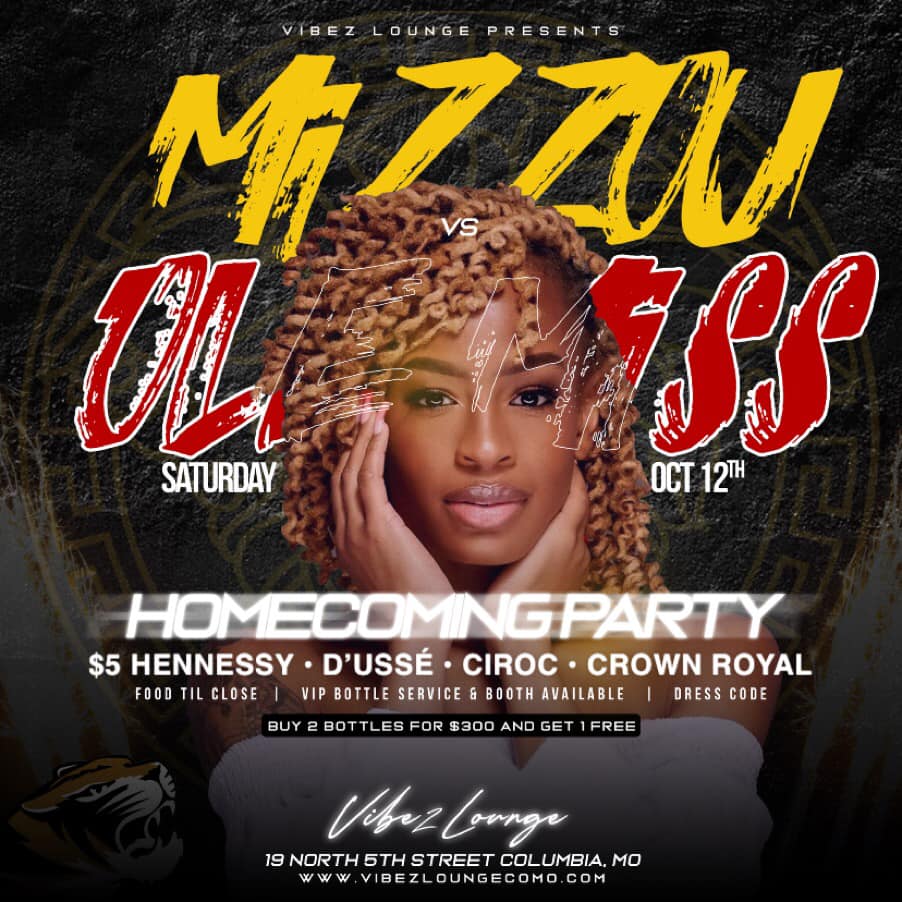 How Vibez Will Be Serving CoMo During The Covid-19

Vibez Press Release: We Are Seeking Justice For Wattz